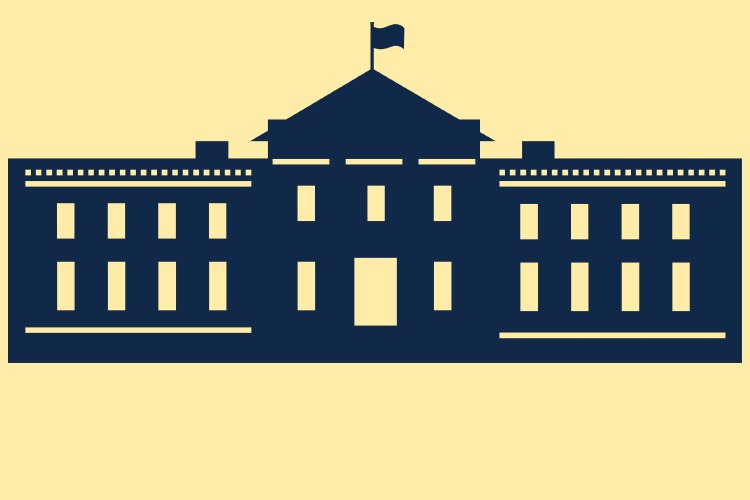 White House has released recommendations for the Budget in 2020

In both 2018 and 2019’s budgetary proposals from the Trump Administration, Federal Employee retirement and health benefits wound up in cross-hairs, targeted for significant budget cuts. Fiscal suggestions from the President are no different for 2020. Like last year, the Special Retirement Supplement for Social Security, Cost-of-Living adjustments for retirees, and a 2020 pay raise for civilian employees are all listed as items to be eliminated completely. The uncertainty of the current political landscape makes the outcomes difficult to predict, but logic would argue that a House of Representatives led by Democrats would make these cuts even harder to implement than the previous two years when Republics had control of Congress.  Of all the suggestions made last year, the dreaded pay freeze of 2019 almost happened when the President signed an executive order amidst the Government shutdown in December. However, when the federal government re-opened, a 1.9% raise was included in the legislative measure.

Once again a formulaic change is offered for calculating pension amounts through changing the “high-three salary” amount to a “high-five,” which would lower retirement payments and thus save Uncle Sam some change. This proposed change to annuity equations, the aforementioned pay freeze, and a possible merger of OPM and GSA appear to have the best odds of becoming a reality. That being said, Congress is not expected to budge this time around as legislators practically ignored these recommendations in the two prior years, and more of the same looks likely. The budget’s opponents argue that making Federal Employee benefits less appealing creates difficulty in retaining the federal workforce and attracting new hires. Those in favor point out that by following the spending suggestions, $5.4 billion would be saved in 2020 and over $178 billion over a decade.