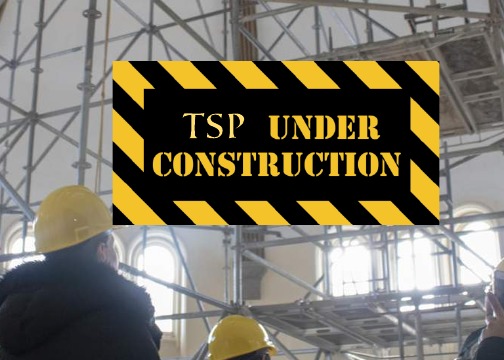 The Federal Retirement Thrift Investment Board (FRTIB) published new details regarding current improvements being made to the Feds’ retirement savings plan. With the passage of the TSP Modernization Act last fall, it had been known that various modifications were going to take place, but the recent publication released by the board administering the TSP offers information on more intricate details. Participants who have left service will soon be able to take an unlimited number of partial withdrawals from their TSP account with the only restriction being one such transaction is allowed per month. Federal employees still working, but over the age of 59½, will be able to take four in-service partial withdraws every year, also limited to once every thirty days. The changes, which will take effect in September 2019, are welcomed when considering the current rules only allow for one partial in-service withdraw and similarly inflexible options in retirement, too. The upcoming rules are an appreciated adjustment for TSP participants, who have often voiced their complaints about the restrictive choices available for taking out their own money from the Federal plan.

Other implementations mentioned by the FRTIB include termination of the “open-season” procedure for participants to adjust installment payments post-service, and the ability to choose if money comes from Roth or Traditional TSP accounts instead of proportionally from both as it is currently. Also ending is the deadline for retirees who fail to elect a withdrawal method by the time they reach age 70½- a policy that resulted in abandoned TSP accounts. This practice will be scrapped altogether, but required minimum distributions will still have to be taken each year.

*Written by Benjamin Derge, Administrative Associate. The information has been obtained from sources considered reliable but we do not guarantee that the foregoing material is accurate or complete. Any opinions are those of Benjamin Derge and not necessarily those of Raymond James. Links are being provided for information purposes only. Raymond James is not affiliated with and does not endorse, authorize, or sponsor any of the listed websites or their respective sponsors. Raymond James is not responsible for the content of any website or the collection or use of information regarding any website’s users and/or members.