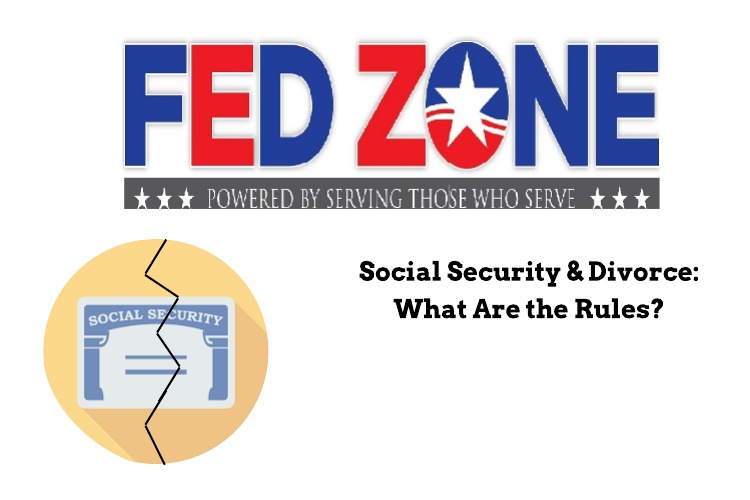 Ed Zurndorfer discusses the rules and options available to divorced individuals with respect to claiming the Social Security benefits of a former spouse.

Provided that some basic rules are met, an individual may be eligible to claim a higher Social Security retirement benefit based on an ex-spouse’s Social Security work record. This applies to an ex-wife, an ex-husband, and also to a divorced spouse in a same-sex marriage.

What happens in case of remarriage?

When (what age) should an individual claim on a former spouse’s Social Security record?

Carol and her former husband were married for 17 years, from 1985 to 2002. Carol worked and qualifies for her own Social Security benefit. Now at age 66 (her FRA, she was born on April 1, 1954), Carol is thinking about retirement and wants to know when she could claim (what age), on whose record (her record or her former husband’s), and how much she would receive in monthly benefits under each scenario. The following table summarizes:

If Carol claims half of her spouse’s Social Security, she will initially receive $200 a month more than if she were to claim her own benefit. But if Carol decided to wait to receive her benefit until age 70, she would receive delayed retirement credits of eight percent per year. If Carol starts receiving her benefit at age 70, she will receive $1,320 per month which is $120 per month more than her former spouse’s benefit of $1,200 per month. This is because half of a former spouse’s Social Security benefits are not eligible for delayed retirement credits.

Social Security Benefits May Be Payable to Eligible Family Members