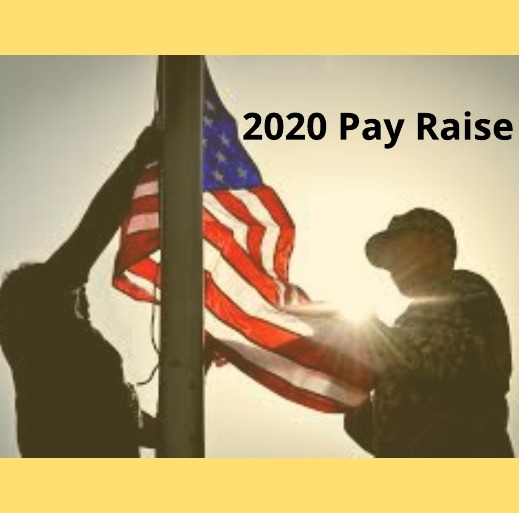 **House of Representatives voted on & passed a general appropriations bill which includes 3.1% 2020 raise for feds** – UPDATE

The saga of the 2020 pay raise for Federal employees began back in March when the President released his budgetary recommendations for upcoming fiscal years. Then, earlier in June, a committee from the House of Representatives approved a spending measure that would decree a 3.1% pay increase for the government’s civilian workforce. This tit-for-tat between the White House and Capitol Hill regarding modest pay hikes for Feds has been a reoccurring headache. As with the 2019 raise, which has finally been fully implemented after getting inflicted by delays from this winter’s lengthy Government shutdown, the administration again called for stagnation.

Last year’s budget suggestions also advocated for frozen pay rates. In 2017, the initial year of his presidency, Trump hinted at “fundamental reform” regarding compensation for federal workers, but stuck with a 1.9% pay raise for 2018. Then, the following February, the public saw the executive branch’s suggested budget and this spurred several federal employees to summon their Congressmen in an attempt to combat the pay freezes along with other possibly detrimental reforms.

Fast forward to August 2018- the Senate managed to approve a Federal salary hike, but without a corresponding measure getting passed by Congress’ other chamber. The prospect of a raise stayed flimsy until December brought the infamous shutdown that eventually resurrected the 2019 pay raise several weeks into the very year. Now, with the dust and chaos from that prior episode settling, the prospects for a 2020 bump seem just as muddled as they were the previous summer.

As the October 1st deadline approaches for fiscal bills to be enacted, the uncertainty is as ripe as ever, and another shutdown seems at least possible. Currently, the Democrat-controlled House of Representatives has approved several budgetary measures, one of which does include the 3.1% raise, but there is still a long road ahead.

So it seems the saga continues…