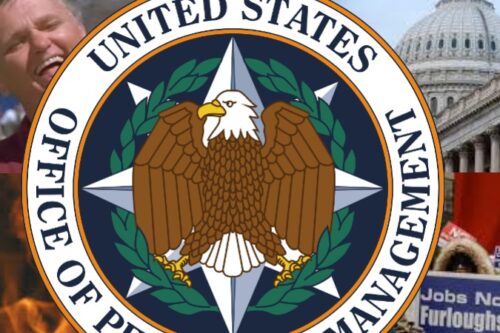 It may seem like eons ago, but our President was once recognized mostly for his role on a reality TV show The Apprentice, the catch-phrase of which was: “You’re fired.” That fact seems hard to ignore as OPM begins implementing rules that ease the process of firing a federal employee- and these proposed regulations stem directly from an executive order signed by the former Apprentice host. A U.S. District Court Judge blocked several provisions from the executive order, but not all of them. The new practices would involve alerting supervisors when new hires are 90 & 30 days away from the end of their one-year probationary period. On top of that, those managers would then have to make an “affirmative decision” regarding the future of that person’s employment.

Another contentious component of these new regulations is the shortened timeframe that employees would be allotted to counter or respond to any allegations of misconduct or poor performance. Opponents of the rules say this makes it easier to fire feds, and that might be true, but a large survey conducted throughout the federal workforce shows a significant majority feel the management system in place at OPM doesn’t reward the best workers and often overlooks unacceptable performance. So, while there might be some middle ground on this issue, there seems to be little confidence that it’s achievable. The NTEU union argues that the rules encourage more disciplinary action and job terminations, while the opposing side states that such is the best solution to the palpable fact that firing a federal worker can be arduous, even if the employee is objectively underperforming or causing other problems in their office.