The Financial State of FLTCIP 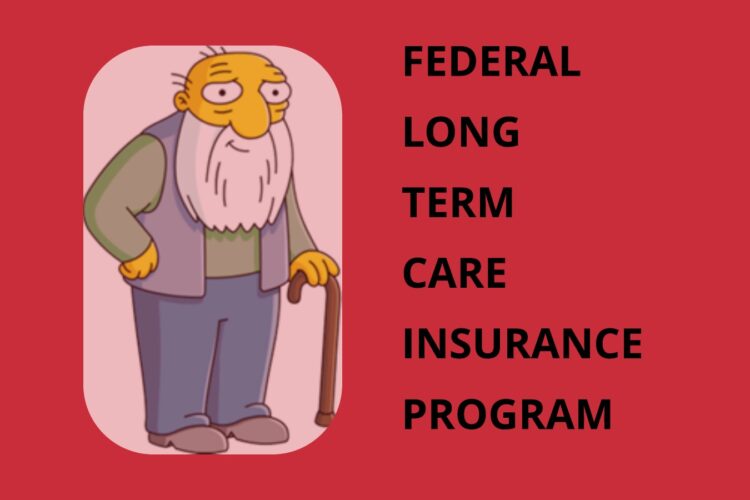 This article was originally published in May 2018

A recent audit of the FLTCIP, published in April 2018 and conducted the previous May, shed new light on the true group insurance plan for Federal employees, retirees, and their family members. The Office of the Inspector General (OIG) reached two conclusions: OPM is complying with federal regulations regarding administering their portion of the LTC insurance contract, and that there is no apparent contingency plan in place should funding incoming benefit claims reach unsustainable levels. Before raising premiums an average of 83% in 2016, OPM tried to auction a new contract, but the only bid to come forth was from the company already in place, John Hancock. OIG stresses several times in the report that due to the uncertain marketplace for long-term care insurance, OPM may want to instill some sort of plan in place should the program financially implode. The response to this, however, is one of disagreement. OPM asserts that any such changes to the FLTCIP would have to be enacted by Congress, but hinted there were active considerations about future fundamental changes to the products offered by the program.

In the 3 years since this audit, no noticeable activity from OPM or Congress has taken place on the subject, except In 2019 when the premium stabilization feature was added to new FLTCIP plans in an attempt to stay competitive in the Long-Term Care insurance marketplace. OPM and John Hancock’s contract ends in 2023.

*Written by Benjamin Derge, Administrative Associate. The information has been obtained from sources considered reliable but we do not guarantee that the foregoing material is accurate or complete. Any opinions are those of Benjamin Derge and not necessarily those of Raymond James. Links are being provided for information purposes only. Raymond James is no affiliated with and does not endorse, authorize, or sponsor any of the listed websites or their respective sponsors. Raymond James is not responsible for the content of any website or the collection or use of information regarding any website’s users and/or members.

The Current State of FLTCIP

Federal Retirement and Divorce: What You Should Know