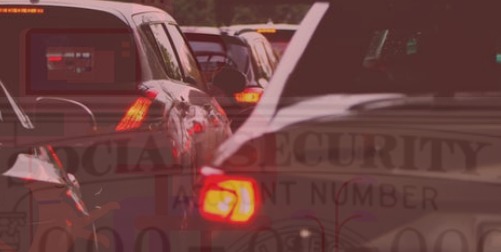 12,000 federal employees who work for the SSA Operations department are no longer able to Telework – at all.

The American Federation of Government Employees (AFGE) and the Social Security Administration (SSA) recently cooperated to implement a new labor contract. One item in that contract states that the agency’s management has the discretion to adjust telework as needed. Well, discretion was definitely used for it was announced around October 28th that the Social Security director terminated the telework pilot program that had been in effect for over 6 years. The decision was based on “increased workloads and backlogs,” according to Grace Kim, the Deputy Commissioner for Operations at the SSA, although when asked for data to support this claim, nothing was provided to either inquiring media outlets or the AFGE itself.

The decision left 12,000 federal employees who work for the SSA Operations department scrambling to adjust their routines before November 8th, the last day they were allowed to telework. Before 11/8/19, some employees could work from home 1-3 days per week. Whether or not the decision to cancel the telework program was justified is hard to argue for or against without the data which the decision was purportedly based on. What can be argued, however, is that less than 2 weeks’ notice for these American workers of our government to reorganize their lives and habits based on a discretionary order from management seems… a bit unfair, at the least.