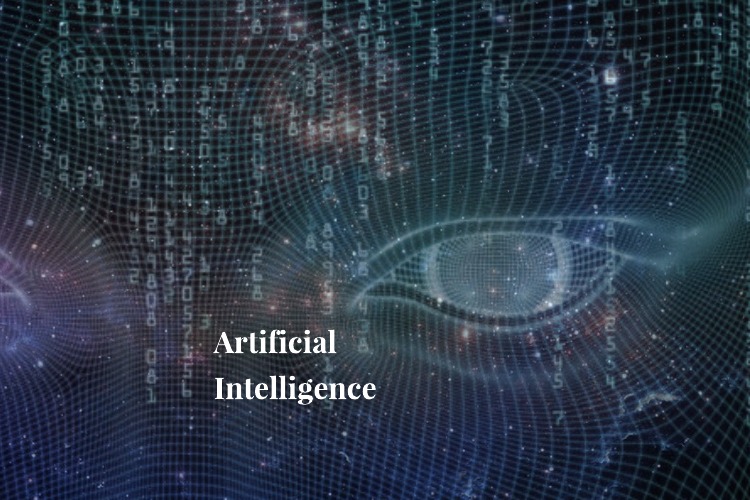 The President signed an executive order on February 11th that doesn’t provide any funding for artificial intelligence (A.I.) research and development but instead instructs agencies to allocate funds in their 2020 budget requests for A.I. The piece of legislation seeks to make A.I. a national priority by promoting investment in its research and development, improving access to federal data on the subject, reducing barriers to A.I. implementation, ensuring cybersecurity, training the next generation of scientists, and developing a national action plan. Despite the ambitious scope of the order, Congress would still have to appropriate the necessary money to ensure the program’s success. Democratic Senator Mark Warner of Virginia criticized the initiative for not providing “concrete guidance” regarding utilization of A.I. for nefarious purposes. Bipartisanship could prevail on the issue, however, as the order stems from an A.I. task force that in turn originated from a strategy developed during the Obama administration.