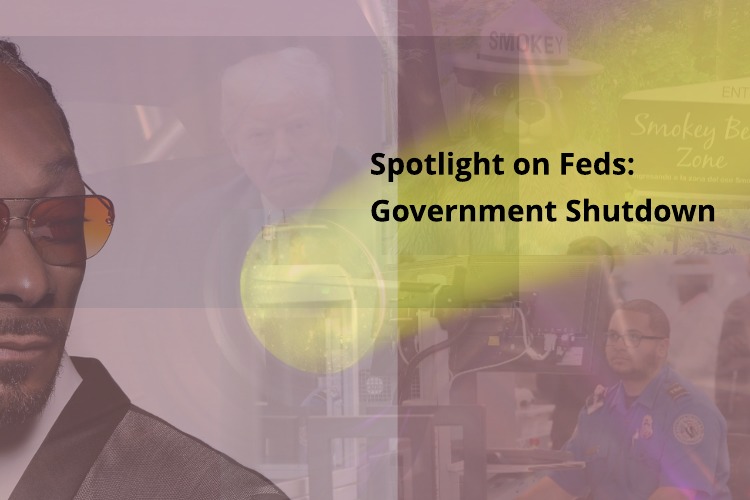 Feds are in the Spotlight as Shutdown reaches late January

The recent shutdown has pushed employees of the federal government into the national spotlight as people feel the effects around the country- from TSA to the National Forest Service. Cultural icons such as Snoop Dogg have even weighed in on the partial shutdown, which has brought the rare arrival of bountiful sympathetic and gratuitous sentiments toward civil servants. While at times disingenuously portrayed as representatives of all that is wrong with government, the truth is that Federal workers are real, hard-working Americans who decided to devote a large portion of their lives to serving the public trust. The Government shutdown feels, to many furloughed feds at least, to be a slight against that trust.

Across the board, media has been focusing on the stories of how these people are coping with the harsh realities of missing a paycheck. Food banks have been opening their doors and opening their arms to families in need, and there are other programs offering assistance- Montgomery County Public Schools ran a job fair to recruit furloughed employees for substitute, paraeducator, and maintenance positions. Credit unions, especially those that serve government workers such as FedFinancial, and even the State of Maryland’s tax collecting service, are offering payment options on due bills- such as skipping a payment, reducing a payment, or providing low-interest loans- for employees impacted by the shutdown.