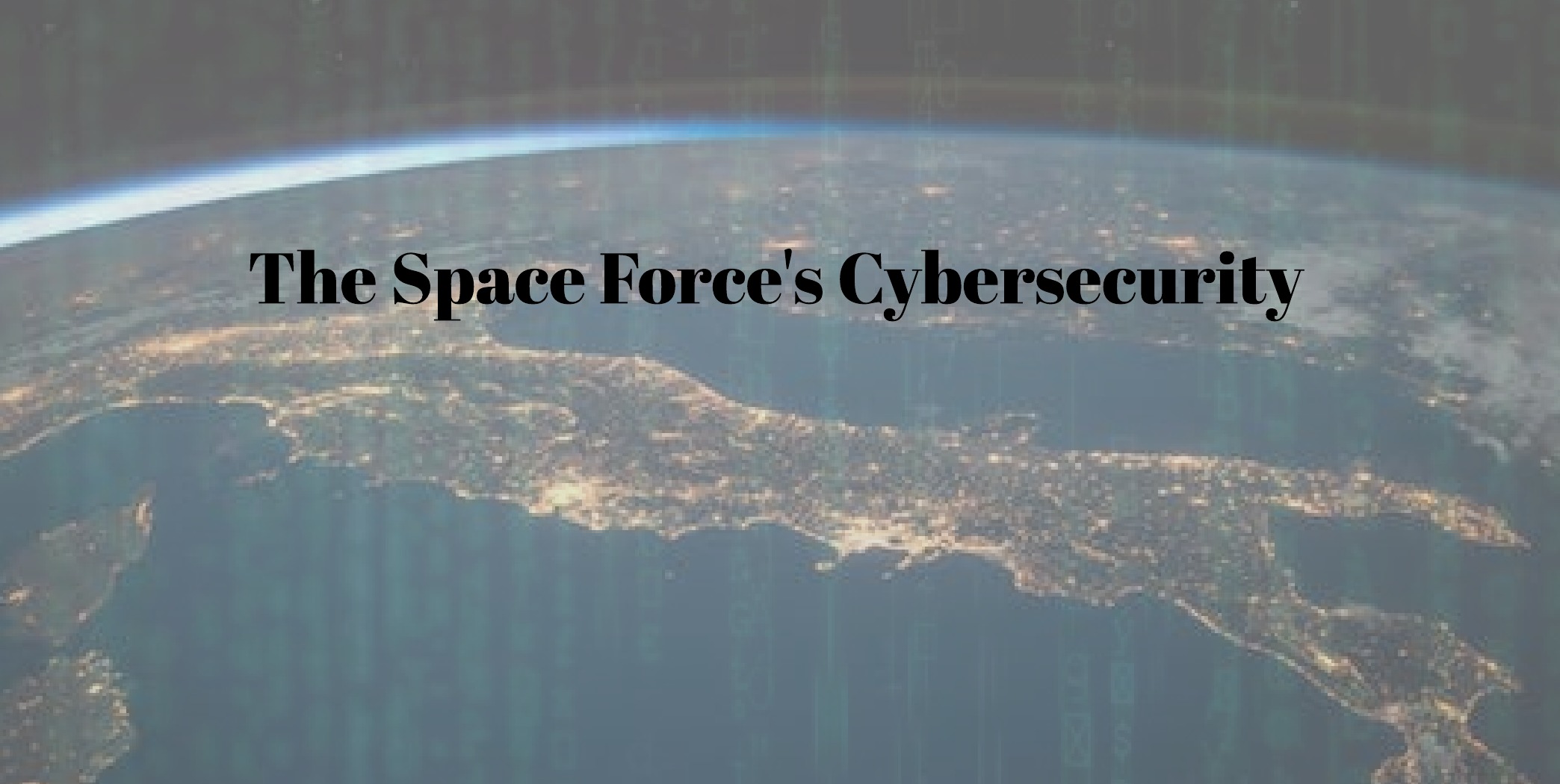 The US Cyber Command Mission is an apparatus of the Department of Defense (DoD). The Airforce, Coast Guard, Army, Navy, and Marines all assemble their own trio of cyber teams: one for offense, another for defense, and a third for intelligence and support. The fifteen teams conduct synchronized operations at the command of cybersecurity officers in what is known as the Joint Force Headquarters- Cyber.

The newest branch of the country’s military, the Space Force, has yet to be included in the US Cyber Command Mission Force, but it is looking to transition around 130 officers and 1000 cyber personnel from the Air Force starting in 2021. The arm of the space command specialized in cybersecurity will be designed to defend specific assets, according to preliminary statements on the upcoming transition.

The military branch that became official on December 20th of last year also just published its foundational doctrine last week, on August 11th. The 41-page document is entitled ‘Spacepower’ and lays out the goals and intentions of the Space Force. The defense organization is also featured in a Netflix comedy show, ‘Space Force,’ that aired back in May and stars Steve Carrell- who worked for the Federal Government at a Post Office before becoming famous.