Proposed Legislation Would Change Fiduciary Duty for FRTIB Board Members 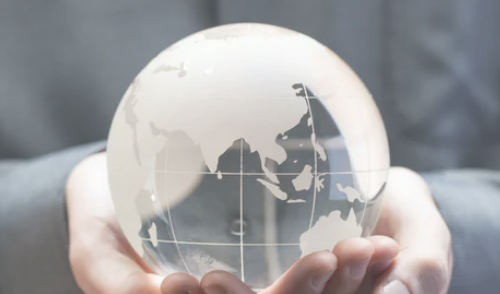 The Republican Senator from Florida, Marco Rubio, has taken a prominent stand against a proposed change to the TSP’s I-fund. Currently, the only international investment option in the Thrift Savings Plan, the I-fund, follows an index that includes stocks from countries like Japan, the UK, and France, along with 18 other countries. Although Hong Kong is among the countries included in the MSCI-EAFE (Europe, Australia, Far East) index, China is not. The proposed change was supposed to take effect last year and would’ve moved the I-fund’s underlying index from the MSCI-EAFE to the MSCI-World ex. US Index. The new index includes companies from all over the globe, except the USA. This includes Chinese companies, and most private-sector plans have similar international investment options. Still, Senator Rubio has chosen to politicize the TSP’s I-fund, arguing the retirement savings of US federal employees should not be invested in “communist” China despite the more encompassing market index would likely bolster the I-fund’s overall return.

The Florida congressman began his resistance to the I-Fund’s alteration in the summer of 2019, when the Federal Retirement Thrift Investment Board (FRTIB) finalized the decision to switch underlying indices. Along with Democratic Senator Jeanne Shaheen of New Hampshire, Rubio penned a letter to the FRTIB asking them to reverse their decision. Later that year, in November, he proposed the “Taxpayers and Savers Protection (TSP) Act,” which would have barred TSP investments in Chinese companies. By May 2020, Rubio had convinced President Trump to remove three FRTIB board members, prompting the board to delay the transition of the I-Fund’s index- a postponement that persists today. After the decision to delay the switch was announced, the previous administration decided not to remove the board members.

Rubio’s most recent attempt to block Chinese investments is the proposal of the “TSP Fiduciary Security Act” in the Senate. If passed, it would change the FRTIB’s fiduciary duties in the following ways:

The proposed legislation, which was introduced on June 9th, currently has a 2% chance of passing according to GovTrack.com.