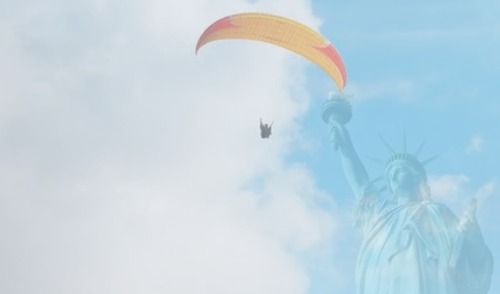 Current retirees and those turning 62 before 2023 stand to benefit from legislation introduced by Rep. Richard Neal, D-Mass. The Public Servants Protection and Fairness Act of 2021 would add $150 a month to social security benefits for those who are negatively impacted by the Windfall Elimination Provision. This legislation follows the Social Security Fairness Act which was introduced earlier this year. This earlier bill would eliminate the WEP as well as the Government Pension Offset altogether.

The Windfall Elimination Provision (WEP) negatively impacts approximately 2 million public servant retirees nationwide. The WEP was created by Congress in 1983 as part of a larger package of Social Security reforms. It is intended to remove an advantage that some retirees could receive by having a limited amount of social security covered earnings in addition to years of non-social security covered earnings.

Rep. Neal had introduced similar legislation in 2019 which never made it out of committee hearings. Currently, Rep. Neal has 139 co-sponsors which bodes well for advancing the legislation this time around. While most would argue that the ideal outcome would be for a full repeal of the WEP, there is momentum around this legislation as a means to improve the current status for those who have been negatively impacted by the current WEP rules.

According to National Active and Retired Federal Employees (NARFE) National President Ken Thomas, “The Windfall Elimination Provision has unfairly penalized public servants through reduced Social Security benefits for far too long. Nearly 2 million individuals see their earned Social Security benefits reduced simply because they also held a public sector job during which they did not pay into Social Security. This bill would provide at least some much-needed relief from the penalty for those currently affected, and it will improve fairness for future retirees.”

We will continue to monitor the progress of this legislation and keep our federal employee community posted with current updates.

**Written by Jennifer Meyer, Financial Planner. The information has been obtained from sources considered reliable but we do not guarantee that the foregoing material is accurate or complete. Any opinions are those of Jennifer Meyer and not necessarily those of RJFS or Raymond James. Any information is not a complete summary or statement of all available data necessary for making an investment decision and does not constitute a recommendation. Investing involves risk and you may incur a profit or loss regardless of strategy suggested. Every investor’s situation is unique and you should consider your investment goals, risk tolerance, and time horizon before making any investment or financial decision. Prior to making an investment decision, please consult with your financial advisor about your individual situation. While we are familiar with the tax provisions of the issues presented herein, as Financial Advisors of RJFS, we are not qualified to render advice on tax or legal matters. You should discuss tax or legal matters with the appropriate professional.**