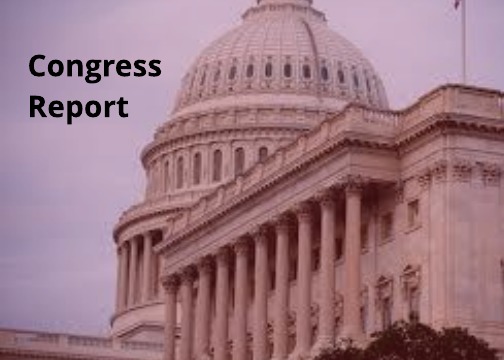 A prolonged shutdown of the Federal Government had been looming since the current administration took office. Until the last month of 2018, the stoppages that did occur were brief and budgetary legislation had found a way to get approval from Congress and a signature from the President. So on Thursday, December 20th, when the Senate and the House of Representatives sent a bill over to Trump’s desk after unanimous approval, there was a solid expectation that a shutdown had been staved off until February. Press Secretary Huckabee-Sanders even declared that President Trump would sign a measure that didn’t include $5 Billion for a border wall. Many legislators began to travel home for the holiday season.

Then from the Oval Office, there was an abrupt turnaround as Trump announced he, in fact, would not sign anything unless it included money specifically for a barrier at the Mexico-U.S. border. Congress attempted to reconvene on Friday the 21st but the Senate would not approve a bill that included the $5 billion and had passed in the House. The Senators adjourned for the long weekend without managing to keep the Government from partially shutting down. Thursday, December 27th is when lawmakers are expected to return to Capitol Hill.