Options for Withdrawing from the Thrift Savings Plan – Part II 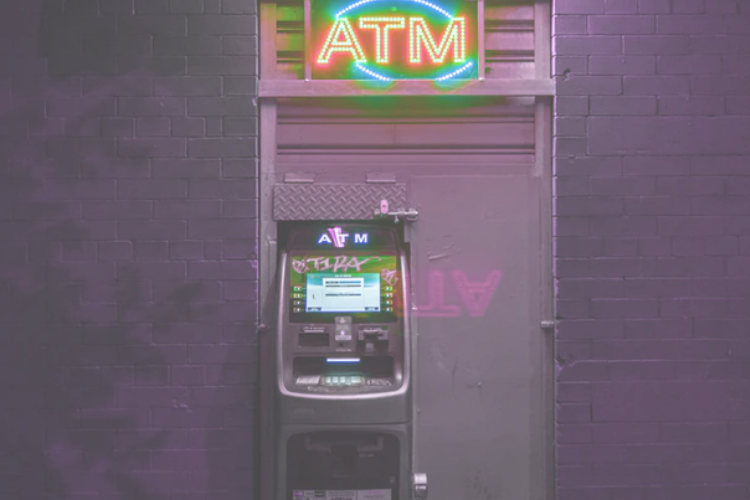 In part 2 of 4 of Ed’s in-depth overview of TSP Withdrawals, he examines withdrawing options for “separated” and “Beneficiary” TSP Participants

Which TSP Account – Traditional, Roth, or Both Accounts – Will the TSP Single Payment Come from?

What Are the Tax Consequences of Single TSP Withdrawals?

Edward A. Zurndorfer is a Certified Financial Planner, Chartered Life Underwriter, Chartered Financial Consultant, Chartered Federal Employee Benefits Consultant, Certified Employees Benefits Specialist and IRS Enrolled Agent in Silver Spring, MD. Tax planning, Federal employee benefits, retirement and insurance consulting services offered through EZ Accounting and Financial Services, and EZ Federal Benefits Seminars, located at 833 Bromley Street – Suite A, Silver Spring, MD 20902-3019 and telephone number 301-681-1652. Raymond James is not affiliated with and does not endorse the opinions or services of Edward A. Zurndorfer or EZ Accounting and Financial Services. The information has been obtained from sources considered to be reliable, but we do not guarantee that the foregoing material is accurate or complete. While the employees of Serving Those, Who Serve are familiar with the tax provisions of the issues presented herein, as Financial Advisors of RJFS, we are not qualified to render advice on tax or legal matters. You should discuss tax or legal matters with the appropriate professional.

Roth TSP, part I: Is it the Appropriate Choice for All Federal Employees?

Options for Withdrawing from the Thrift Savings Plan – Part IV