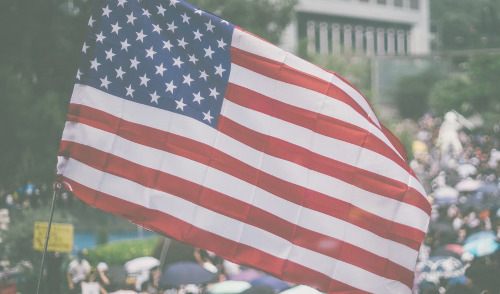 Proposed legislation in Senate would give the same COLA to both FERS and CSRS pension recipients – similar to another bill introduced in the House last year.

Alex Padilla, a Senator representing California, introduced the Equal COLA Act on May 16th. A very similar piece of legislation was introduced by House Representative Gerry Connolly of Virginia in both 2019 and 2021. The fact that the bill was brought forth in the Senate this time might give it a slightly better chance of becoming law, although it is still too early on in the process to tell. If the bill survives debates in Congressional committees, then we’ll know more about the likelihood of its passing. Essentially, the bill would amend a 1986 law that gives FERS retirees less of a COLA than their CSRS counterparts and make it so both types of federal annuitants receive the same Cost-of-Living Adjustment (COLA), which would be equal to inflation for both.

The Difference Between CSRS and FERS COLA

To recap, federal retirees collecting a CSRS pension receive an adjustment to their retirement income each year that is equal to the Consumer Price Index for Clerical Workers (CPI-W) increase of the prior year. For 2022, the COLA for CSRS and Social Security benefits was 5.9%, but FERS annuitants received 4.9%. This is because under the current rules, if inflation is over 3%, FERS get a COLA equal to the CPI-W rate minus 1%. If the inflation index is between 2% and 3%, your FERS pension gets a flat 2% boost. For anything less than 2%, both FERS and CSRS retirees see a COLA equal to inflation – like in 2021 when inflation was 1.3%. Retirees receiving both types of pensions got a COLA of 1.3%. On rare occasions where inflation is negative (like in 1955 and 2008), neither FERS nor CSRS annuities are reduced. The COLA is simply 0%.

As for next year’s COLA, 2023 is currently looking like inflation will be over 5%. Think this may impact your retirement? Or do you have other questions about retirement planning with FERS or CSRS? Check out our No-Obligation Webinars.