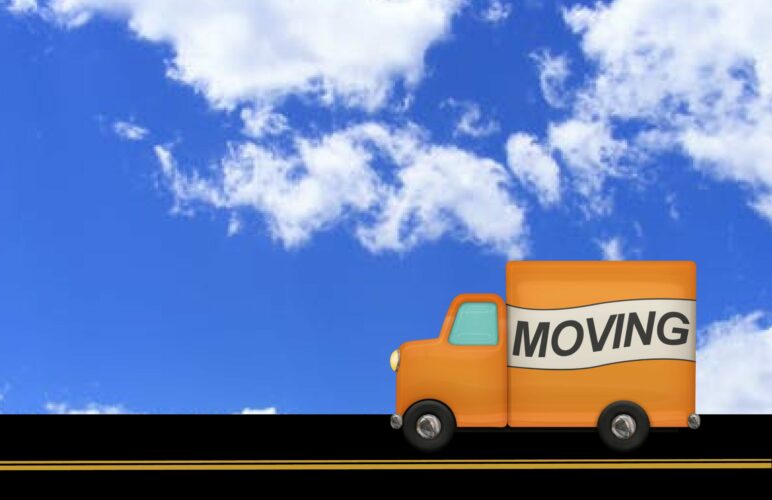 The FBI Agents Association and NARFE (National Active and Retired Federal Employees Association) have joined several other groups that advocate on behalf of Feds in supporting a bill recently introduced in Congress by the Democrat Senator of Virginia, Mark Warner. The legislation addresses an issue that arose with the passage of last year’s tax reform. Essentially, job-related moving costs and reimbursements or payments from an employer in relation to a relocating employee were no longer eligible for taxation deductions. Several lawmakers, most of whom represent districts heavily populated with Federal workers, wrote a letter to the GSA (General Services Administration) arguing Federal employees who move often do so for a solitary purpose- fulfilling their civic duty of serving the country. The GSA responded by clarifying rules so they allow agencies to repay 95% of their labor force for not just moving costs, but the newly accompanying tax burden as well. The Relocation Expense Parity Act would fill this gap for the remaining 5% (about 25,000 Feds). New and retiring employees constitute the majority of this 5%, which includes teachers working for the Department of Defense and newly acquired agents for the FBI.