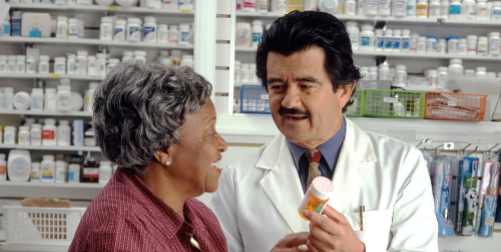 Reimbursement of Medicare B premiums is included in some Federal Employee Health Benefit (FEHB) plans. If you’re retired from the federal government, this can help lower your healthcare costs.

At the age of 65, those who are retired from the federal government are eligible for Medicare B, which covers the costs of ambulance services, some prescription drugs, mental health treatment, and durable medical equipment such as canes and crutches. Choosing to enroll in Medicare B coverage is an important decision for retirees when they become eligible for the coverage. This is because for every full 12-month period that a retiree is eligible but doesn’t enroll, there’s a 10% penalty added to their monthly premium when and if they do choose to enroll later. Note that the penalty cost will not be reimbursed by any FEHB plan.

The Cost of Medicare B

Depending on the previous year’s income, the monthly premiums in 2022 will range from $170.10 for individuals making $88,000 or less in retirement to $578.30 for those retirees earning an annual income that is $500,000 or more. When Medicare B coverage is elected along with an FEHB plan, the insurance provider of that plan becomes the ‘secondary’ insurer with Medicare B  being the ‘primary,’ which lowers the expenses paid by the FEHB plan provider. Some FEHB plans will therefore incentivize their members by offering a reimbursement for either the full or partial amount of Medicare B’s monthly cost. In turn, this makes enrollment into Medicare B a much easier choice for federal retirees who might’ve otherwise been concerned about the premium.

The majority of plans that offer a full reimbursement of the premiums are High Deductible Healthcare Plans (HDHPs), and they reimburse Medicare B costs upon requests through a feature of the specific plan known as a Health Reimbursement Agreement (HRA). Due to the typically higher deductibles and out-of-pocket expenses of an HDHP, many federal retirees don’t like to go this route. Luckily, there are other types of FEHB plans that offer reimbursement options too, and the number of these plans grows every year. Plans that offer partial reimbursement cap the amount they’ll pay at an annual or monthly limit – usually around $125/month or $600/year. There are also a handful of FEHB plans that will require a member to be covered by Medicare A and B, however they will only reimburse the premiums for Medicare B.