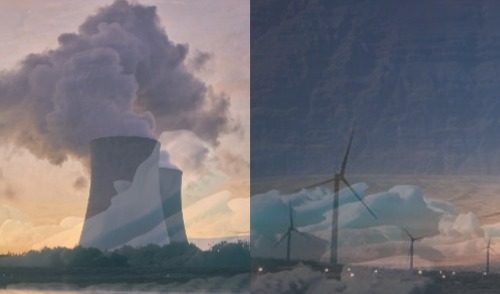 President Biden named former head of NOAA to lead environment role at the Office of Science and Technology Policy (OSTP).

The position formerly titled “Head of Energy and Environment” was given to Jane Lubchenco, who led the National Oceanic and Atmospheric Administration (NOAA) from 2009 to 2013. She was working as a marine scientist for Oregon University when Biden tapped her to serve in a lead role in combatting climate challenges, retitled as “Deputy Director for Climate and Environment.” In this position, Lubchenco will work with many agencies including the USDA, DOE, EPA, and NASA to fulfill the OSTP’s mission of finding and implementing climate change remedies aimed to bolster environments and overall health, especially in communities that “have been left behind.” EPA Administrator Gina McCarthy will work closely with Lubchenco to coordinate efforts across agencies in achieving this mission.

The OSTP produces a National Climate Assessment roughly every four years or so. The last two were published in 2014 and 2017 with the next report to be published by 2023. Lubchenco’s short-term ambitions at the OSTP include crafting and passing legislation that includes an infrastructure plan that encourages and implements energy innovations which will limit negative impacts on the environment. For the long-term, the OSTP is striving to develop and enhance both natural and man-made systems that extract carbon from the atmosphere.