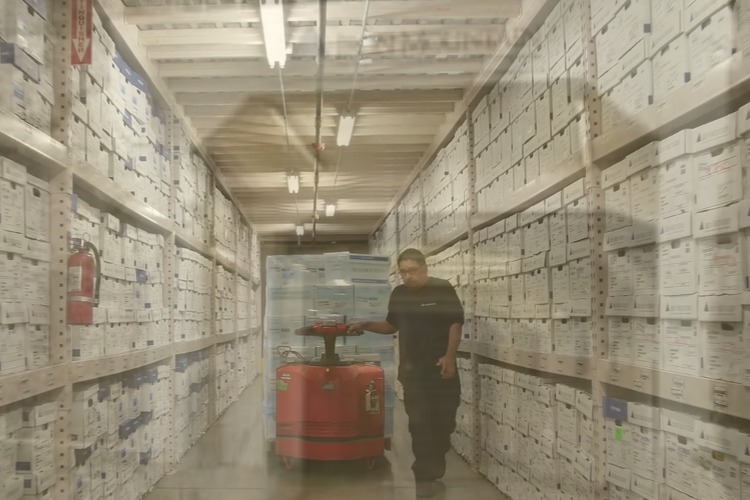 This article was originally published in July 2019

As of the end of April, the OPM retirement backlog was at 25,386, which is down 7.2% from the previous month’s ending inventory of 27,368. The number of incoming claims for retirement benefits also reduced, going down about 4% from March’s incoming total of 9,664. For just April’s completed claims, which equates to 9,414 new retirees, the average processing time for such paperwork to be finalized was 71 days. Back in 1977, the overall average was 61 days. Despite many efforts over the decades, the costly time-consuming operations involved in officially making a federal worker into a retiree haven’t changed much. The procedures in place are still analog and paper-based, and often called inefficient, wasteful, and “unacceptable.” In fact, such criticism has been made before, specifically by Congress, in 1981, 1997, 2008, 2014, and in 2018 when the idea of a merger between GSA and OPM was being discussed.

If one was curious enough to look for answers regarding why the process is so arduous, he or she may find themselves at Iron Mountain in Boyers, PA. There, 600 OPM employees work 230 feet underground in an old limestone mine dealing with truckloads of paperwork. Literally, since the 1960s, several trucks bring boxes and boxes of paperwork for hundreds of Federal Government workers on a daily basis. The reason for the peculiar location and facility is not secrecy or security, but space. To handle the demands of the largest employer in the country, there needs to be room for all of those forms as the process is still weighed down by physical files and documents. Even what is performed on a computer must be printed out and filed away within the catacomb-like aisles of untouched filing cabinets.

The system attempted digitization in the early 1980s, but those in charge faced so many complications, the agency didn’t try again until the late 1990s. After failing to get a system built themselves, the Government turned to contractors, who had a computer-based system in place to go live by 2008. Alarms flashed the year prior, though, as the digital system had an overall success rate of just 18% when evaluated on how many test claims had been completed sufficiently. $106 million later, the OPM facility resumed functioning with the processes established back in 1977. And such analog systems are still in use today. After reaching a historic low of 156 days for average claim processing time, goals were set in 2013 to maintain an inventory of 13,000 and an average completion time of 60 days. For the most part, the 60 days has long been the standard, but the inventory only rarely approaches the 13,000 mark and often hovers around the 16-20,000 range.

It should be noted that the failure to transition to digital methods is partly due to the numerous variables, intricacies, and peculiarities potentially involved in calculating the dollar amount of a Federal retiree’s pension check. These complexities accentuate one of the many reasons to sit down with a Chartered Federal Employee Benefits Consultant to go over your individual situation before retiring and submitting forms to Iron Mountain. You don’t want to be caught off-guard or miss out on a hidden tidbit you previously overlooked.

Federal Retirement and Divorce: What You Should Know