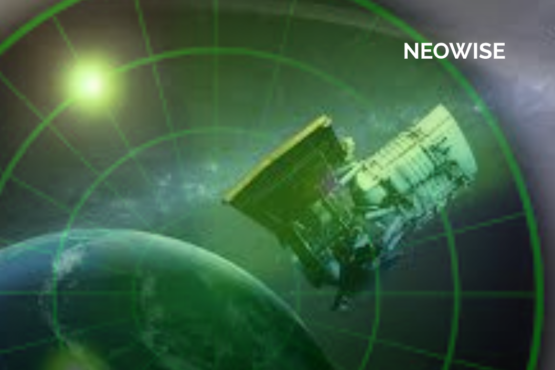 This article was originally published 3/29/19

December will mark the 12-year anniversary of NASA’s NEOWISE Program, which is the acronym used to describe a mission devoted to scanning space for possibly lethal celestial bodies. The NEO stands for “Near-Earth Objects,” and WISE is an abbreviation for “Wide-field Infrared Survey Explorer,” which is the type of telescope utilized for NASA’s almost decade-old initiative. The telescope spacecraft launched from Vandenberg Air Force Base in California on December 14, 2009. After ten months, the telescope completed the original “WISE” mission and unveiled  33,500 new asteroids and comets. After completing its massive scan for data, it was tasked to focus more on entities considered “Near Earth.” The satellite underwent a periodic hibernation before getting recommissioned in 2013 as a monitoring system for the Center for Near-Earth Object Studies at the Jet Propulsion Laboratory in California. The “WISE” mission became “NEOWISE,” and joined a global effort of cataloging NEOs that has been existent since 1995. Of the international project’s almost 20,000 discoveries detailing these nearby cosmic rocks, 309 derived from NEO-WISE, including 28 comets and 281 “NEAs”(Near Earth Asteroids). 52 of those asteroids were deemed “Potentially Hazardous.” There are three NEOs with “non-zero” probabilities currently being monitored: “2017-X02” has a 0.002% chance of hitting Earth sometime between April 2041 and 2111, “2017-YZ1” exhibits a .00015% chance of impact on June 30, 2047, and “2018-AE2” has a very low probability of hitting us between the years 2094 and 2112. The last of those rocks weighs 50 million tons, and would be devastatingly destructive were it to collide with our planet.