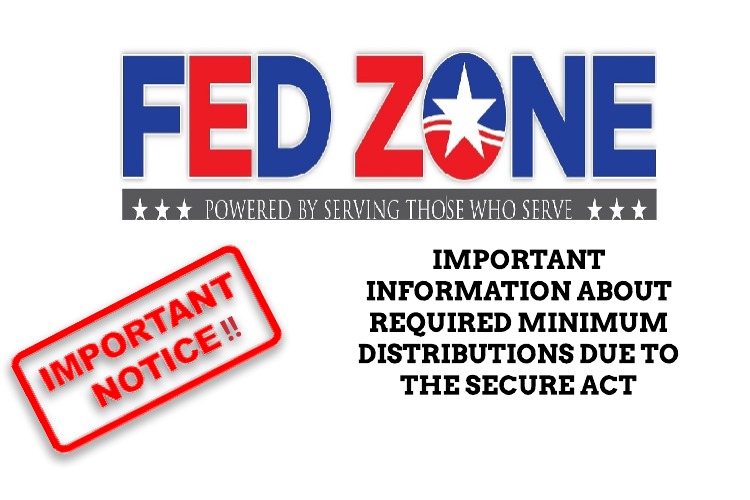 However, the SECURE Act does not give individuals born before July 1, 1949, a temporary RMD “reprieve”. These individuals cannot stop their current RMD payments and then resume their RMD payments when they become age 72. As such, anyone who became age 70.5 during 2019 (that is, born between July 1, 1948, and June 30, 1949) has a required beginning date of April 1, 2020.

The transition period between the old and the new RMD rules has created much confusion. The IRS issued Notice 2020-6 in which the IRS specifically confirms that traditional IRA account owners who became age 70.5 during 2019 must take their first RMD no later than April 1, 2020. It is important to take note that if a traditional IRA owner’s RMD is not taken by the required beginning date, he or she will be subject to a 50 percent penalty. If the IRA owner withdraws only a portion of the RMD amount, then the 50 percent penalty is based on the amount not taken.

Notice 2020-6 also emphasizes the need for IRA custodians qualified retirement plan administrators to be fully aware of their 2019 RMD responsibilities. The end result is that two sets of rules will remain in place, all dictated by when an IRA owner was born (namely, before July 1, 1949, or after June 30, 1949). The following example illustrates:

The IRS and Some States Tax Social Security Benefits