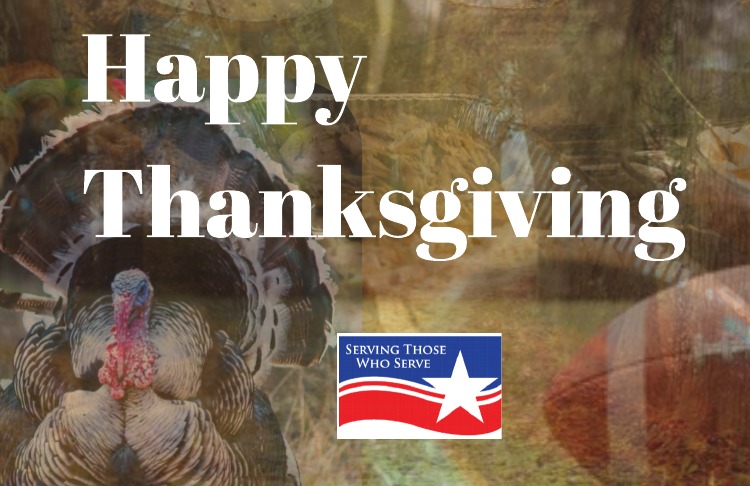 From All of Us At STWS- Happy Thanksgiving!

Here are some fun facts about the National holiday:

Therefore, since 1941, Thanksgiving has been observed on the fourth Thursday of November in the US.