Halfway through 2022: A Look at the OPM Backlog of Retirement Claims 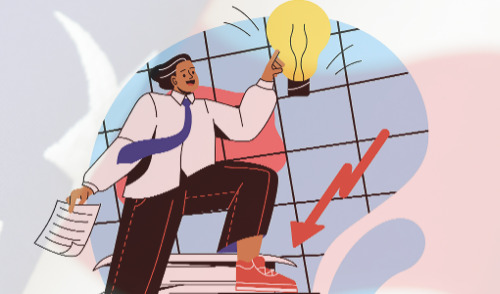 The hefty backlog of retirement claims to be processed by OPM reached its lowest point of 2022 at the end of June, but remains above last year’s levels.

In a recent article highlighting the goals laid out by OPM director Kiran Ahuja, she stated one of her long-term goals at the agency is to modernize the systems for processing federal employees’ retirement packets. With federal retirement calculations containing so many caveats, and covering such a wide spectrum of fields, it has proven to be near impossible to move the current paper-based procedure to a digital one. While it appears OPM is moving towards making a serious attempt at digitizing the retirement claim process, but this is happening either very slowly or is currently in the very early stages.

With that in mind, here’s a look at the current state of OPM’s inventory of pending federal retirement claim packets, which are waiting to be completed by the agency. At the end of June, the backlog of claims sits at 30,443. This is the lowest the inventory has been in all of 2022 despite June being the month in which the least packets were processed (7,935). After reaching a peak of 36,349 at the end of March, the backlog has been on a steady decline as both April and May saw over 10,000 retirement claims completed.

More federal employees are entering retirement this year, as well, when compared to 2019, 2020, and 2021’s numbers at the end of June. Most likely, this stems from workers who staved off retirement during the pandemic since they could work from home in that time. So, OPM is making more progress than recent years in terms of processing claims, but the uptick in incoming packets is somewhat masquerading this fact.

Historically, the current backlog amount is about half of the all-time highest it has ever been: 61,108 in 2012. The peak in March 2022, mentioned above, was the highest number the backlog has reached since 2013. The goal stated by OPM is keep the inventory at 13,000 or lower, but since the goal was laid out, the closest that the backlog has come to achieving this was at the end of 2019, when it dropped to 16,908.