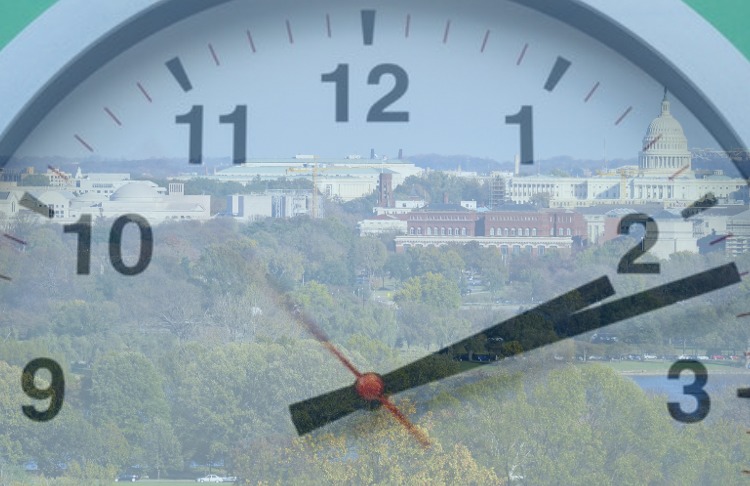 Due to the passing of the former President George H.W. Bush, Congress agreed to a stopgap measure that would delay a potential shutdown of the federal government. Had the deadline not been kicked to a later date, the partial shutdown would have occurred Friday, December 7th. The work stoppage would be considered partial because although some agencies are fully funded, seven appropriation bills are still subject to a vote. Organizations still awaiting budgetary approval include departments of Agriculture, Commerce, Justice, State, and Transportation. Along with other agencies, the FDA, Homeland Security, and EPA would also be impacted by a December 21st shutdown.

Contentious subjects revolving around the disputes, which are preventing a final vote in Congress, include a wall at the Mexican border and the holiday season. A current draft of one appropriation bill includes $1.6 billion for border security, but the President has requested $5 billion specifically for a wall. The deadline extension also keeps legislators in the Washington, DC area for additional weeks before the holiday. “I think everybody would like at some point to go home for Christmas and not be here Christmas Eve,” stated Joh Cornyn, the Texas Senator.