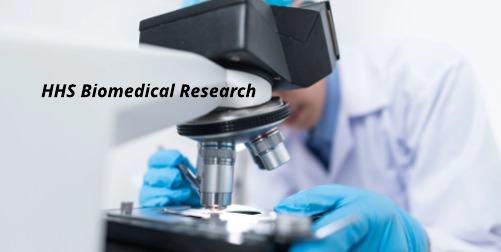 The Senior Biomedical Service was started in 1996 as a way to attract top tier scientific talent to the Federal Government. It allows three of HHS’ sub-agencies- the National Institutes of Health (NIH), Centers for Disease Control and Prevention (CDC), and the Food and Drug Administration (FDA)- to hire up to 1,500 biomedical researchers above the salary cap that’s placed on the majority of federal employees. The 1,500 number is not per subagency but to be divided in any which way among the FDA, NIH, and CDC, but that amount was boosted to 2,000 in 2016. While the top pay-rate for workers in the Federal Government is capped at $219,000 annually, these biomedical scientists can get paid an annual salary around $400,000. As the FDA reported in 2015, coming to the Federal Government from the private sector can mean a 75% pay cut for scientific researchers in the biomedical field. The 2016 legislative update to the service aimed to attract the top scientists back to the Federal space, and even lowered the Ph.D. requirement to only needing a Master’s. Still, this update went into effect largely unnoticed and its implementation was ignored even in situations like 2018 when the NIH director Francis Collins made public statements expressing concerns about “the long-term stability of biomedical research.”

The HHS, just this week, issued guidance to the FDA, NIH, and CDC about utilizing the 2016 legislative update to attract more talent to the biomedical field in the federal workforce, which has an average of 14% of positions unfilled. It is hard not to speculate about if the Federal Government’s response to the COVID-19 emergency would have been different if more biomedical scientists had been working in public service. As well, it is somewhat alarming that it took such an event for the government to start addressing the need for such research.