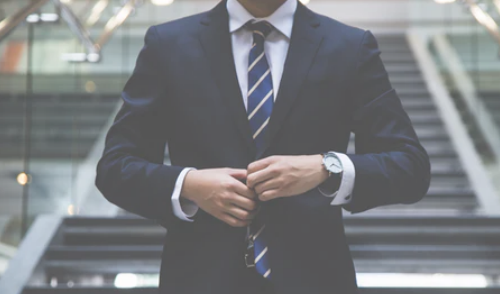 Agencies have until July 19th to submit reopening plans, hybrid of telework and in-office work could be mainstay, with agencies expected to use it as a recruitment tool.

White House employees are expected to start gradually returning to physical offices between July 6th and 23rd. As for what other agencies decide, the Biden Administration has asked for reopening plans to be submitted by July 19th. A letter issued by OPM, OMB, and GSA on June 1st instructed agencies to complete drafts of their plans by June 18th, and that said plans had to include “phased reentry” along with other guidance provided by the CDC and OSHA.

Also in the correspondence, it is stated that for most employees who were teleworking during the pandemic, those workers should remain eligible for “some” form of telework. This request was recently criticized by Republican representative Jody Hice of Georgia, who said an investigation should first be conducted about how efficient agencies were overall when working from home, as opposed to onsite. In spite of this, it is expected that most agency offices will utilize telework to some extent, but at differing degrees.

Some workplaces will return to being “primarily” onsite, mostly due to the nature of their work. Others will fall on the opposite end of the spectrum, remaining mostly off-site. In the middle, the bulk of federal agencies are expected to embrace a “hybrid” workplace, with employees both teleworking and going into a physical office on other days. Many feel offering more remote working options will be a useful tool for recruiting new employees and retaining existing ones. If an agency submits plans that diverge from specific safety principles that were laid out in a memo from January, explicit permission from OPM is first required.