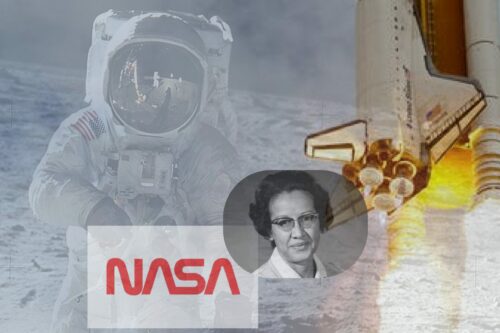 Being that the month of FEDruary is also black history month, we’re observing the occasions by highlighting one of the more famous African-American Federal employees, Katherine Johnson. Featured in the 2016 non-fiction book Hidden Figures that became an Oscar-nominated film that same year, Katherine Johnson worked for NASA from 1953 to 1986. Her, along with two other African-American women, were vital in solving calculations for the first moon landing. The three were known among colleagues as ‘human computers.’ The physicist and mathematician is still alive at 100 years old, received the Presidential Medal of Freedom from Obama in 2015, and played a crucial role in the safe return of the Apollo 13 astronauts.