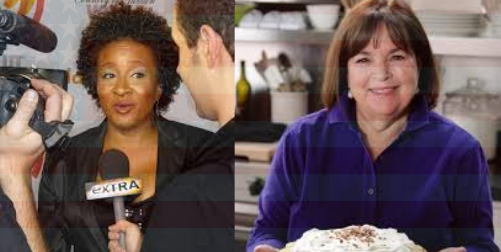 After working in DC for 5 years at the National Security Agency (NSA), Wanda Sykes moved to New York to pursue goals in comedy and acting. She opened for Chris Rock in the 1990s, earned a recurring role on “Inside the NFL” when it was on HBO, and starred in Hollywood films including The Nutty Professor II, and The Muppets. Because she worked for the NSA for 5 years, it is possible she’ll be eligible for a deferred pension check, but such information is not public.

Before publishing several successful cookbooks and hosting a show on Food Network, Ina Garten worked in the White House for Presidents Gerald Ford and Jimmy Carter. She started as an aide but was a budget analyst for the Office of Budget & Management when she left the government.