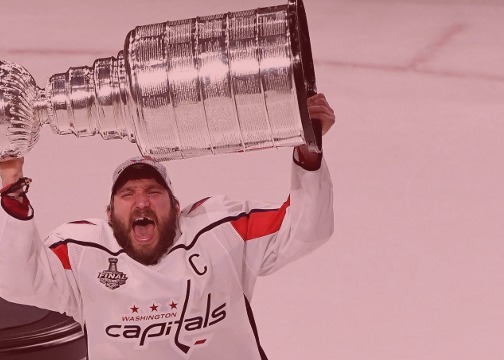 Possible Pay Increase for Next Year:

Proposed pay charts for active-duty military personnel reveal reason to expect a 2.6% increase for the upcoming calendar year. While in no means mandated by any federal law, regulation, or otherwise- there has been a precedent set over the last few decades to enforce the idea of pay parity between military workers and their civilian counterparts employed by Federal agencies. There are two reasons, however, why this does not necessarily indicate a similar anticipated raise for civilian service employees: First, it was during the Obama presidency that parity of pay raises between the two groups dissolved. Between 2011 and 2013, due to a recovering economy, feds received no annual raise at all while active-duty soldiers saw at least a 1.4% bump in pay each year. The second reason revolves around the fact that federal employee unions, such as AFGE, and pro-union politicians are usually the loudest voices advocating for parity between the two groups. This poses a problem because the current administration does not have a good relationship with such organizations, who were not only loud supporters for the Clinton campaign but also recently sued the Trump presidency over an Executive Order.

OPM announced that the Federal Government would open and operate regularly on Tuesday, June 12th despite an expected 100,000 Washington Capitals fans descending upon the district to celebrate the team’s first Stanley Cup victory. In addition to authorizing discretionary telework options and warning of possible transportation delays, OPM also encouraged individual agencies to give the area’s federal employees 2 hours of administrative leave to allot attendance to the hockey-centric festivities.

The US Department of the Treasury announced the termination of the Electronic Transfer Accounts (ETA) program. Started in the 1990s, the program administered low-cost bank accounts that were designed by the Federal Government as a convenient means for recipients of federal benefits, such as social security payments, to receive direct electronic deposits. As such transfers are now ubiquitous across the country’s financial landscape, and in fact required by the Social Security Administration since 2013, the program and its accounts have been deemed too archaic to continue. The program officially ends August 8th of this year for the approximately 100,000 people who still hold an active ETA account. Deposits slated for after July 31st may encounter complications.