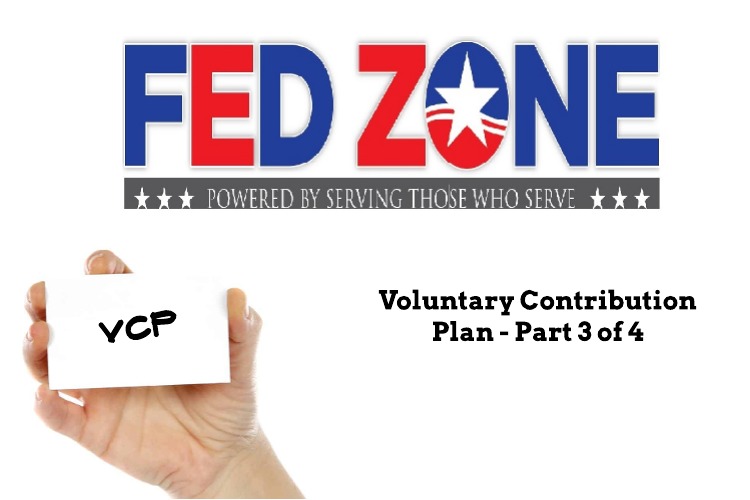 As discussed in the first column, CSRS and CSRS Offset employees can voluntarily contribute as much as 10 percent of their lifetime federal service gross salary earnings to the CSRS Retirement and Disability System. In so doing, they can receive another CSRS annuity once they retire from federal service. An important question is: What happens to a VCP account upon the VCP account owner’s death?

Note that if a retiring CSRS or CSRS Offset employee does not include Form RI 38-124 (Voluntary Contributions Election) or Form SF 2802 (Application for Refund of Retirement Deductions) with the notation that voluntary contributions are to be refunded with their retirement application, OPM will assume that the retiring employee is electing an additional annuity from the VCP account. OPM also assumes that election of a survivor benefit on the retirement application also applies to the additional annuity from the VCP account, unless the retiring employee wants to designate a different person to receive it.

Age of annuitant at retirement: 60

Voluntary contribution account balance at the time of retirement: $120,000

If a VCP account owner dies while in federal service, then all voluntary contributions and accrued interest are payable to designated beneficiaries via Form SF 2808 (Designation of Beneficiary of CSRS Contributions). The money cannot be used to buy an additional survivor annuity for a widow(er) or for children. There is no accrued interest after the death of the VCP account owner.

If a VCP account owner has retired and dies without naming a designated survivor annuitant for the VCP annuity, then the voluntary contributions and accrued interest are payable immediately in a lump sum to designated beneficiaries via Form SF 2808. The contribution portion of the lump-sum payment is not taxable to the beneficiaries. But beneficiaries of the accrued interest portion of the lump-sum payment must pay federal and state income taxes on the amounts received.

Edward A. Zurndorfer is a Certified Financial Planner, Chartered Life Underwriter, Chartered Financial Consultant, Chartered Federal Employee Benefits Consultant, Certified Employees Benefits Specialist and IRS Enrolled Agent in Silver Spring, MD. Tax planning, Federal employee benefits, retirement and insurance consulting services offered through EZ Accounting and Financial Services, and EZ Federal Benefits Seminars, located at 833 Bromley Street – Suite A, Silver Spring, MD 20902-3019 and telephone number 301-681-1652. Raymond James is not affiliated with and does not endorse the opinions or services of Edward A. Zurndorfer or EZ Accounting and Financial Services. The information has been obtained from sources considered to be reliable, but we do not guarantee that the foregoing material is accurate or complete. While the employees of Serving Those Who Serve are familiar with the tax provisions of the issues presented herein, as Financial Advisors of RJFS, we are not qualified to render advice on tax or legal matters. You should discuss tax or legal matters with the appropriate professional.  Information provided is not approved or endorsed by the Civil Service Retirement System (CSRS). Investments and strategies mentioned may not be suitable for all investors. Every investor’s situation is unique and you should consider your investment goals, risk tolerance and time horizon before making any investment. Prior to making an investment decision, please consult with your financial advisor about your individual situation. The hypothetical examples are included for illustration purpose only and does not represent an actual investment. Actual investor results will vary. Any information is not a complete summary or statement of all available data necessary for making an investment decision and does not constitute a recommendation.