CSRS Retirement: What Happens at 41 Years and 11 Months of Service 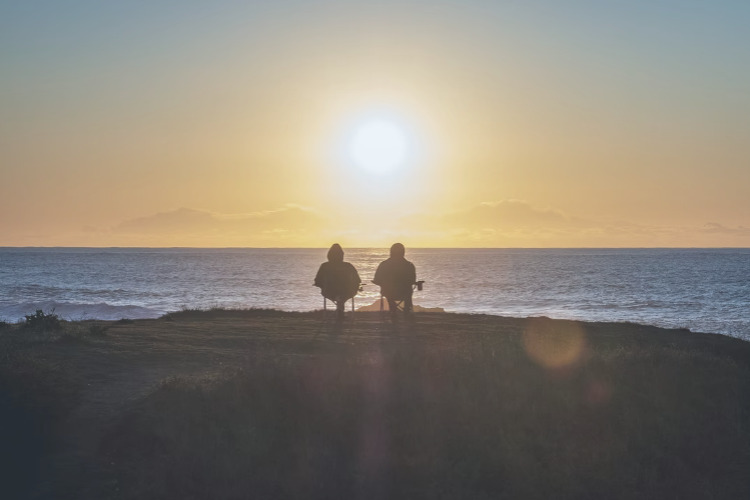 The CSRS annuity calculation changes when an employee has accumulated 41 years and 11 months of service. Learn how to maximize your CSRS pension.

The number of federal employees still working under the old federal retirement system, CSRS (Civil Service Retirement System), gets smaller every year because, after 1983, any federal hire started under the new system, FERS. And if a CSRS employee (who has at least 5 years of service) left service between 1987 and now, for a period longer than 365 days, then returned to work for the federal government, they would be known as a CSRS-offset and so social security would need to be contributed to (unlike normal CSRS workers) and the windfall elimination provision would thus apply. If the break-in-service wasn’t longer than 365 consecutive days, then the individual can be rehired as a “pure” CSRS employee. Note that for both circumstances, if the first stint of employment under CSRS wasn’t in a federal position (like some DC Government employees), then when hired by the federal government, that person would be covered by FERS.

Unlike the newer FERS annuity, the calculation for the CSRS annual retirement benefit is broken down into 3 steps depending on the years of service. (The high-three average salary stays the same in each step):

Step 1. For the first five years of service (the minimum amount needed to be eligible for a CSRS annuity in retirement):

Step 2. For next five years of service:

Step 3. For any remaining years of service after the initial 10:

Adding the three results together (x + y + z), you’ll have the gross amount of retirement income you’ll receive each year under CSRS, before any social security deductions (for those under CSRS-offset), or future COLA increases. For those who retired under CSRS before the age of 55, they were hit with an age reduction, but we are now at the point where this is no longer a concern for current CSRS workers. Even for those in the federal workforce who were at the youngest possible age when hired (18 years old) at the end of 1983, which was when the last CSRS employees were hired, they’d be turning 56 in 2021 and therefore by the end of this year, this age reduction will no longer be an issue simply because of math.

Over Four Decades of Public Service

Without getting really down into the weeds with the CSRS pension calculation, there is one thing to know after an individual has devoted 41 years and 11 months of service to their country. At this point, the calculation above becomes irrelevant because with this amount of service, the resulting figure reaches 80% of the high-three salary and the pension amount is not allowed to surpass that percentage. So, it’s just 80% x “high-three salary.” That’s it. Much easier.

The correct question to ask at this point is for those working beyond the 41-year, 11-month timeframe: What happens to my CSRS contributions now, going forward? The funds are put in a separate account where interest is earned. Upon retirement, that money can either be refunded as a lump sum, or the retiree can elect to move the savings to a voluntary contribution plan.

CSRS Retirement: What happens at 41 years and 11 months?