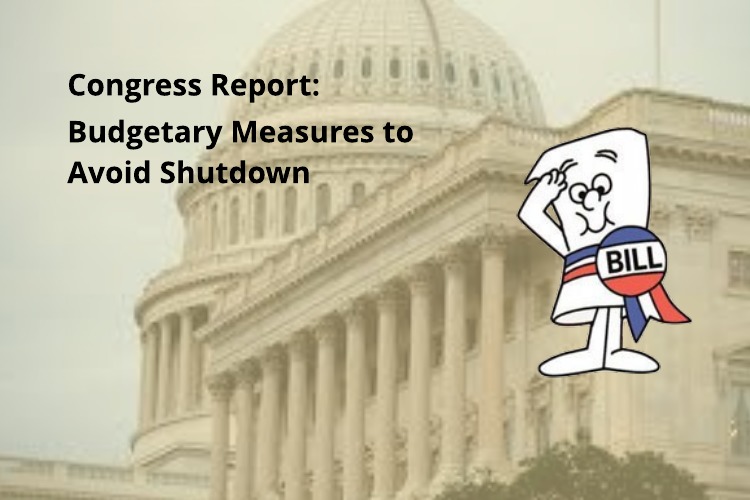 Congress Passing Budgetary Measures in the Summer of 2019

The House of Representatives has passed a total of twelve standing budgetary measures that would keep the Federal Government operating through at least 2021. It is expected to pass the Senate after the White House and Congress resolved to take measures that both raise the debt ceiling and prevent another shutdown. The previous shutdown, which was the longest in US history, was disastrous to numerous facets of both the private and public sectors.

Although the 2020 Fiscal Year is expected to receive funding before September 30th, nothing is finalized yet and the Senate has not voted on their respective versions of the legislation. There are also some items, which were approved by the Democrat-led House, that could be met with contention. For example, one of the measures prevents the dismantling of OPM. Also of note, HR-3351, a general government spending bill, would prevent agencies and executive orders from altering policies that have already been negotiated with labor unions unless a new bargaining agreement is reached or an outside party (like the Federal Service Impasses Panel) imposes the changes. The Trump Administration has stated it objects to the language of that specific bill, and the Senate has yet to write a comparable law on their end, so uncertainty is still present.

Unlike previous summers, however, Federal benefits have not been a focal point when discussing areas that could be subject to monetary cuts. In addition to a 3.1% raise that’s been approved by the House already, expenditure cuts have sprung up in relation to Medicare spending restrictions and renewing Customs fees that are set to expire, but not the benefits provided to Federal workers.