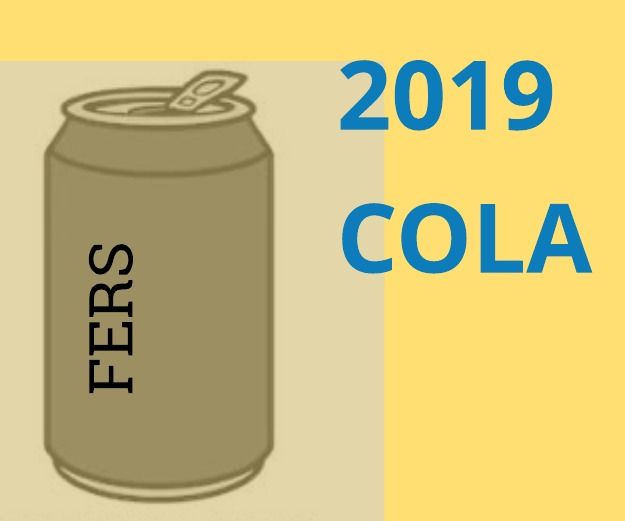 In 1982, federal retirees enjoyed a Cost-of-Living Adjustment of 8.2%. The last time it was over 5% was 1990. After a decade where the average COLA has been 1.33%, and three of those years saw stagnant or negative inflation, getting a bump in pay over 4% seems unimaginable. The good news is that 2019 will have the highest COLA since 2011. While those in CSRS will see a 2.8% increase, FERS annuitants will get a 2% adjustment, which is identical to the COLA they received in the previous year. Whether or not there will be a pay raise across the board for federal employees in 2019 has been a matter of contention amongst the federal government’s civil service landscape in 2018. The current President has claimed a pay freeze will be in effect, but the Senate approved a 1.9% raise in their most recent budgetary measure. The matter remained unresolved since the onset of autumn.

Other than cost-of-living adjustments, another occurrence that happens when the new year arrives is any accrued annual leave over 240 hours will be removed from the leave balance. This is especially important to note for those considering retirement in the next year or so. If a federal employee were to carry over 240 from this year and then retire at the end of 2019 after accumulating 100 more hours, the lump sum payout of remaining annual leave at retirement would be calculated with a factor of 340 hours multiplied by the current pay rate. If retiring towards the end of the year, some of those hours may even be multiplied by the pay you would’ve received in the upcoming year.