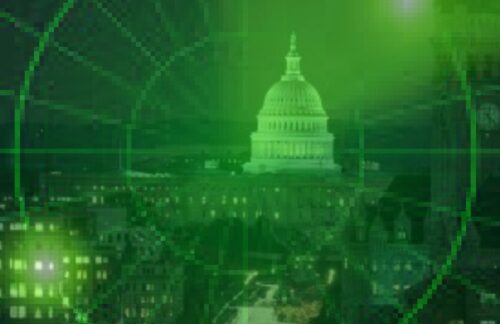 While the Senate had included a 1.9% raise for civilian employees of the Federal Government in budgetary legislation, the House of Representatives didn’t address the issue in their version of the bill. Without an executive order from the President, there was a relative degree of uncertainty pertaining to salary increases for 2019. That all changed on December 28th when Trump issued the order that solidified a pay freeze that he alluded to enacting earlier in the year. While the Government is shut down waiting for a budget to pass, it is unclear whether Congress would include a raise for the Federal workforce in such legislation. Whether or not the President would sign that bill is equally unclear, with or without funding for his wall also added. The executive order solidified the pay freeze for 2019, but a budgetary measure that included a raise could “melt” the frozen salaries. With Congress not meeting again until after 2019 has already begun, however, it is currently impossible to tell how the logistics of implementing such a raise would work.

Along with the executive order, news of a proposed bill that would eliminate such agencies as the Departments of Agriculture, Education, and more, was shrouded by coverage of the partial shutdown in effect. The bill was originally introduced in April 2015, and reintroduced this December, by Republican Representative Bradley Byrne of Alabama. Although the law holds virtually zero chance of passing before the current congressional session ends, the implications of closing 11 of the government’s largest agencies (and their sub-agencies) are worth tracking. The timeframes for abolishing the departments range from 1 to 11 years.