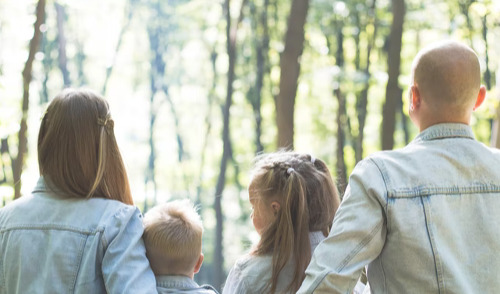 Other than the mobile app and the mutual fund window, a lot of changes coming to the TSP are flying under the radar. Read about proposed changes from the FRTIB about TSP (Thrift Savings Plan) beneficiaries.

Posted to the federal register, the Federal Retirement Thrift Investment Board (FRTIB) proposed several rules they plan to implement while the TSP transitions to a more modern platform. Many are aware of the online upgrades that the TSP is experiencing this month, and this includes a mobile app that is long overdue. Likewise, there has been significant attention paid to the upcoming mutual fund window that will be accessible in the next few months – perhaps as soon as June. However, the FRTIB is giving the federal retirement savings plan a major facelift. Several other changes have been proposed, and are set to become codified, before the end of the year. In this article, we’re reviewing some of the changes that the FRTIB is planning to make regarding beneficiaries.

Death claims will also be initiated by a beneficiary calling the Thriftline for instructions. The current rules require potential beneficiaries to mail a paper form along with a copy of the death certificate.

The current procedure upon a TSP account owner’s death is move their balance to the G-fund until more information is attained from the beneficiary, at which point the money is automatically moved to the most age-appropriate L-Fund. If the new rules become law, then this will no longer be the case. The money will stay invested in the same allocation that the original TSP account owner had in place at the time of death.