Backlog of Federal Retirement Claims at OPM is Highest Since 2013 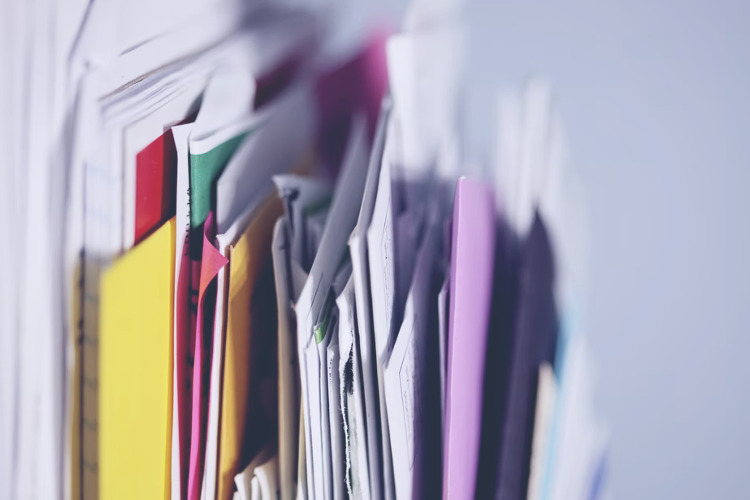 The backlog of retirement claims sitting in OPM’s inventory is at levels not seen in over 8 years.

Claiming retirement benefits after years of federal service requires a federal worker to submit a paper packet that is ultimately mailed to OPM’s facility at Iron Mountain in Pennsylvania. Because of the complexities that can be involved in calculating a potential retiree’s claims for federal retirement benefits, there is still no completely digitized mechanism that can handle the process. While there have been attempts to develop methods for processing retirement claims without the need for manual, paper-based labor, none of these systems could reach a success rate that made switching to the digital tools worth it, neither in a money-sense nor timewise. Because of this, the pandemic largely disrupted the ability to timely process the paper packets sitting in the backlog. As some OPM employees are currently still working remotely, this reliance on paper has slowed them down since COVID upended the country’s normalcy.

In the Spring of 2020, the backlog actually dropped 10% at one point,  but this was probably due to another effect from the pandemic. Because employees across the government, not just at OPM, were suddenly working from home, many of those who were set to retire that spring initially held off as the prospect of staying in service a little longer from their home office was much more appealing than commuting and driving to an on-site location throughout the week. The average claims-per-month submitted to OPM were lower than what’s typically seen for most of 2020, but those averages have since climbed back to normal levels in 2021.

This is the highest the OPM backlog for retirement claims has been since the summer of 2013. At the start of 2012, the inventory of claims reached its peak with a staggering 61,108 pending retirement packets in the backlog. The total figure dwindled to around 36,000 by January 2013, and after getting below 25,000 in August of 2013, it remained below that marker of 25,000 until the start of this year when there was a backlog of 26,968 by the end of January.