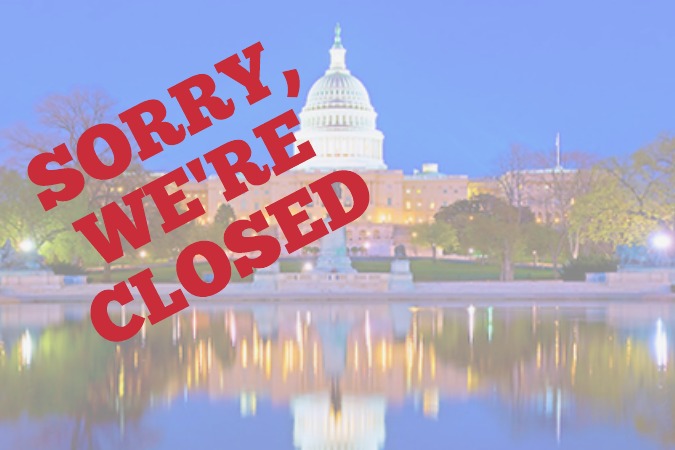 On Tuesday, December 18, the Trump Administration demonstrated a considerable turnaround regarding the looming shutdown. After weeks of insisting on $5 Billion for a wall at the Mexico-U.S. border, Press Secretary Huckabee-Sanders signaled the president did not want a partial work stoppage of the Federal Government. She indicated that Trump would potentially sign budgetary legislation that did not include funding for the wall, which has been a contentious subject throughout the current presidency. Despite this, Trump changed his mind again Thursday afternoon after the Senate approved a measure that would keep the government open until February, and the President said he won’t sign it without funding for his wall.

Federal employees are still in the dark when it comes to their 2019 salary as well. A 1.9% raise was approved by the Senate earlier in the year, but the House of Representatives did not come to an agreement on the matter at that time. The President has claimed he would enforce a pay freeze for the upcoming year, but without an executive order, nothing is currently in effect and much is still uncertain. Military personnel of all ranks, however, will receive a 2.6% salary increase in the upcoming year. The 2018 pay raise for civilian employees wasn’t approved until the President signed an executive order in the very last week of 2017. If the pay raise isn’t included in the expected budget from Congress this week, an executive order would be needed to either freeze all increases in pay or implement an across-the-board raise.