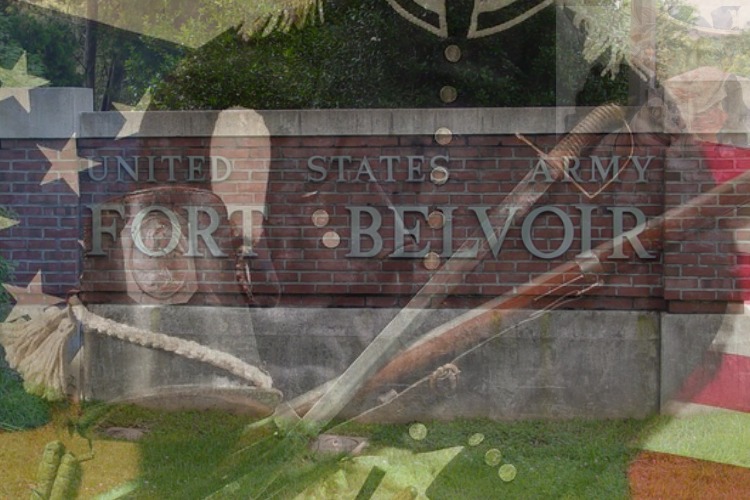 Army Museum Opening in 2020 at Fort Belvoir in Virginia

Construction of the National Museum of the U.S. Army has been underway since 2012 after the American Historical Foundation secured funding for the project. Located at Fort Belvoir in Virginia, which was established during World War I in 1917, the immersive exhibits will detail the 240 years of history revolving around the oldest military service in the country. While the Army can trace its roots back to 17th-century colonial militias involved in the Anglo-Powhatan wars between Native Americans and British settlers in Virginia, the technical beginning of the Army was in June 1775 amidst the American Revolution. The institution will have free admission and be accessible to the public. Examples of what to expect, when the center opens in 2020, include cannons from the Civil War, tanks from World War I, and actual boats that landed in Normandy on D-Day in the Second World War.