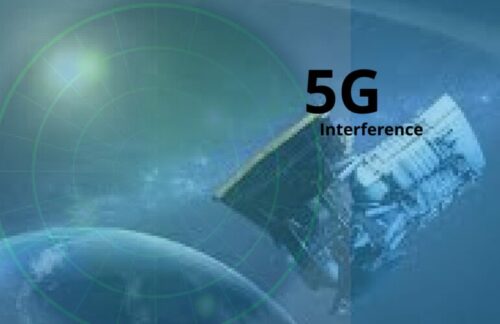 5G Technology and the Federal Government: Risks Interference with NOAA and NASA satellites, plus the DoD’s Radar.

A key component to understanding how 5G technology affects satellites that monitor the weather for NASA and NOAA is the “buffer room.” A decibel watt limit determines how much “buffer room” there is in an inverse relationship- a lower limit allows more room to buffer while a higher limit gives less. This is important because the telecom industry, and the Trump administration, argue for a loose limit, around -20 decibel watts. Scientists at NASA and NOAA have stressed that a 5G signal without constraints could compromise over 75% of the climate data used to predict and monitor weather patterns. The interference from 5G deflects signals carrying information about water vapor content, which is crucial in analyzing the planet’s weather. The limit they want internationally imposed is -55 decibel watts.

Lengthy deliberations at the International Telecommunication Union (ITU) in Egypt were conducted last month- where representatives from 193 countries were present. The limit they agreed upon is -33 decibel watts until September 1, 2027, when it will tighten to -39. Proponents of a lower limit were still concerned, however, as NOAA has proceeded to devise plans for a “worst-case scenario.”

The DoD is also struggling with similar interference from 5G technology. Along with the Air Force at Hill Air Force Base, experiments were launched to investigate the impact of cellular systems with 5G power on airborne radar systems in the 3,100-3,450 megahertz band. This update follows an announcement from the DoD that four military bases can start testing 5G technology in 2020. The DoD will focus on the use of 5G in highly congested environments, integrating augmented and virtual reality with the new tech, and enhancing logistical operations through “smart warehouses” that will allow experimentation on what 5G is capable of.