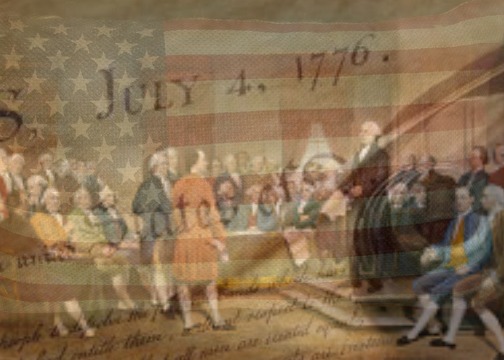 To celebrate the holiday weekend, here’s 4 fun facts for the 4th

The first celebration for the holiday took place on July 3rd, 1776 when John and Abigale Adams organized a parade to celebrate the Declaration of Independence, which had received sufficient votes from the newly formed Congress a day earlier.

The Declaration of Independence was approved in 1776 on July 4th, first read to the public on July 8th, and delegates did not start contributing signatures to the document until August 2nd.

The term “Independence Day” was apparently coined in 1791, but the source for this fact is elusive. It seems to refer to a December 1791 article which refers to July 4th as “Independence Day,” but argues that the recent passage of the Bill of Rights in 1791 truly marks the beginning of “Independence” for citizens.

Independence Day became an official Federal holiday in 1870, but it wasn’t until 1938 that it became a paid holiday for Federal employees.