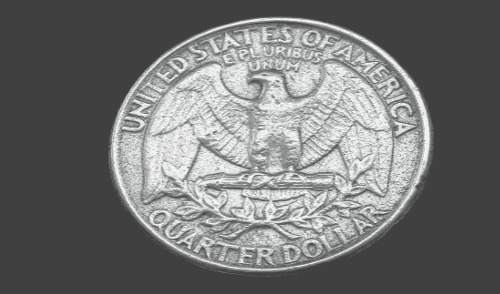 Thanks largely to inflation, President Biden’s office suggested the biggest pay raise for federal employees in over fifteen years: 4.6%.

On Monday, March 28th, the White House released its suggested budget for the fiscal year 2023. Included in the document is a proposed federal raise of 4.6% – which would make it the first time since 2008 that federal workers will see an annual salary increase that is 3% or higher.

The 2022 pay raise ended up being 2.2% “across the board” with an average raise of 2.7% when locality pay is factored in. The 4.6% suggested in the 2023 White House budget is an average that factors in locality pay, as well. The percentage recommended in the previous budget (for 2022) was exactly what the pay raise ended up being for this current year.

The amount is less than the 5.1% raise that was included in the most recent iteration of the FAIR Act, but relatively close as the FAIR Act suggested a 4.1% raise with a 1% average boost for locality pay. Since 2016, when the first version of this bill was introduced with a pay raise suggestion for 2017, a subsequent variation has been introduced in the House of Representatives each year. Although the act has never really come close to becoming law, it is usually the first indicator of the year in determining the outlook for the next year’s federal pay raise.

The path to reaching a final figure for the federal workforce’s annual raise ends at the President’s desk, where it is decreed either by a law from Congress that the POTUS must sign, or by an executive order that bypasses the legislative branch. While the 2021 raise was not a certainty as it didn’t become official until the waning hours of 2020, the 2022 pay raise was determined much earlier. In fact, what figure actually became the federal raise percentage for that year was pretty much known as soon as June 2021 even though it didn’t become official until December 22nd.

Have questions about your salary and benefits? Sign up for a no-obligation webinar HERE