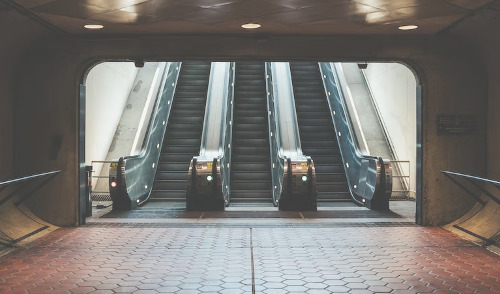 Similar to the appropriations bill that the House of Representatives approved of earlier in the summer, the recent government spending bill that the Senate more recently okayed contains no mention of a federal pay raise. What this means, effectively, is that both chambers of US Congress have supported the percentage included in the White House’s suggested budget for fiscal year 2023, which was 4.6%.

While it is still possible that the President will issue a higher raise, the past suggests that the President almost always sticks to the raise that was detailed in their budget recommendations. There are three ways that an annual federal pay raise becomes finalized:

When a pay raise is decided by the legislative branch, Congress usually includes it in the annual government spending bill. However, federal lawmakers could pass another piece of legislation, such as the FAIR Act, which Representative Gerry Connolly has introduced in February of every year, going back to 2016. His first version of this bill tried to establish a raise of 5.3% for the following year (the actual raise ended up being 2.6% in 2017). Despite the Virginian’s persistence, the FAIR Act has never passed. If nothing is passed on Capitol Hill, the final decision is left to the White House. This will most likely be 4.6% as expressed in Biden’s suggested budget, but with inflation rising, it’s not out of the question that it ends up being a bit more. It is also still unclear if the 4.6% is the across-the-board figure or the average with locality pay factored in, although it is most likely the average raise.