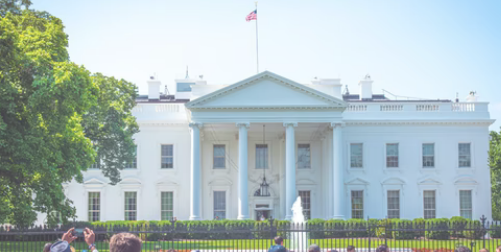 While the White House already recommended a 2.7% Federal Raise in its 2022 budget suggestions, the formal announcement supports the likelihood of a 2.2% across-the-board raise with a .5% locality pay increase.

At the end of August, the Biden Administration made the announcement that the next annual federal pay raise will be 2.2%. That’s across-the-board for all federal civilian workers. For those who receive locality pay, they’ll see an additional .5% tacked on to their annual salary starting January 1, 2022 – making their overall pay increase 2.7%. It is expected that those in the military will see a pay raise of 2.7% as well, but this has not been formally declared by the present executive branch.

The National Treasury Employees Union (NTEU), the National Active and Retired Federal Employees Association (NARFE) applauded the raise, but are still pushing for a 3.2% raise. Virginia Representative Gerry Connolly has been their ally in Congress on this issue, as he proposed the FAIR Act back in February. His bill included a 3.2% federal pay raise, which he and the unions still want. Their position now is that they agree with the President’s decision on the 2.2% across-the-board raise, but want the .05% boost for those covered by locality pay to get an additional 1% instead, making their total 3.2%.