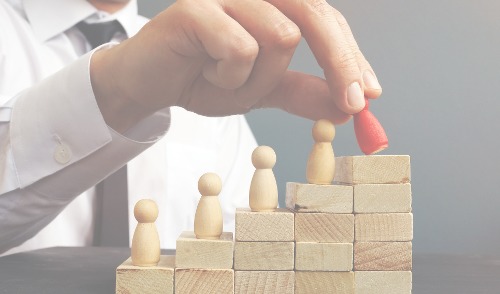 Significantly delayed due to the pandemic, White House’s budget is released- hints at 2.7% Federal Pay Raise for 2022

While the President’s recommended budget is usually published for the public and Congress to review in February or March, the White House budget for Fiscal Year 2022 wasn’t released until May 28th. The Biden Administration took office amidst a global pandemic so much of the Executive Branch’s attention was dedicated to addressing the coronavirus outbreak.

Regarding the Federal workforce, the President recommended a pay raise of 2.7%- a good bit more than the 1% raise of 2021, which wasn’t finalized until the last few hours of 2020 when the previous President signed an executive order. The new budget’s percentage is a similar figure to Trump’s recommendation for 2020, which was 2.6% and ended up being 3.1% as that year’s raise was ultimately decided by a budgetary measure from Congress. As for federal retirement and health benefits, Biden’s budget doesn’t recommend any changes. However, the document does emphasize the need to invest in improving OPM’s recruitment and retention capabilities.

Next, the White House’s budgetary suggestions usually offer a percentage for Congress to include in the upcoming Fiscal Year’s budget. Therefore, the following step in the cycle typically occurs in the summer months as the Federal Legislative Branch deliberates said budget. Whether their budget includes a raise for federal employees or not is usually indicative of what federal employees will experience in the upcoming year’s paychecks. That being said, if the President disagrees with what Congress has passed regarding the salary increase, he then has the freedom to adjust the pay raise to what he wants via executive order.