2022 Federal Pay Raise Update: No Word Yet from White House 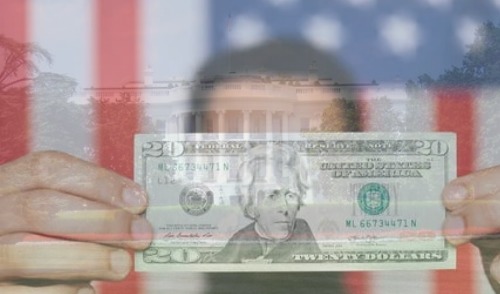 The President’s proposed budget will be the next step in determining the 2022 Federal Pay Raise, but it is far from the final word.

The Office of Management and Budget (OMB) released correspondence on April 9th which conveyed that the White House’s recommended budget would be released “later this spring.”  While the proposed budget has usually been released by this point in the year, the pandemic has delayed the process. The previous administration’s last proposed budget was published in February 2020, and did include a suggested pay raise of 1%. There was also the FAIR Act last year, a bill introduced in the same month of 2020 that would’ve given feds a 3.5% increase had it passed, but this legislation has been brought up in Congress numerous years and never becomes law. The most recent iteration of the FAIR Act sought a 3.2% raise for 2022.

Should President Biden’s first recommended budget contain a Federal Pay Raise, it will act only as an indicator for what the possible raise, if any, would be. Although not via the FAIR Act, Congress occasionally includes a Federal pay increase in legislation, commonly through budgetary appropriation bills that typically get passed around the summer and autumn months. However, if Congress doesn’t act, then the person with the final word is the President, who can decree a pay raise with an executive order. Therefore, if it comes to that, any raise percentage listed in the White House’s proposed budget would most likely be the actual figure. This is what materialized last year when President Trump signed such an order on December 31st.