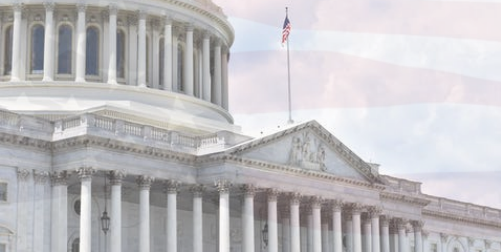 A bill drafted in the House of Representatives reflects support for Biden Administration’s proposed figure of 2.7%

At the end of June, a draft of a bill was approved by the Financial Services and General Government (FSGG) Subcommittee in the House of Representatives. The bill itself had no mention of what the across-the-board pay raise should be in 2022 for federal employees. The omission means that the subcommittee, which is a part of the House Appropriations Committee, ultimately decided to concur with the 2.7% figure that was suggested in the White House’s recommended budget. Gerry Connolly, a Democrat representative from Virginia, has continued to push for a higher raise, however. With support from the NTEU (National Treasury Employees Union), Connolly is urging Congress and the White House to reconsider making next year’s salary increase higher, recommending 3.2%- the same percentage he proposed this past February when he introduced the FAIR act.

So if the 2022 federal pay raise wasn’t included in this year’s FSGG funding bill, then what was? A few items that were written into the proposed legislation include:

Figuring Out Your High-3 Salary

The C Fund in the TSP: How It Works and What It’s Made Of