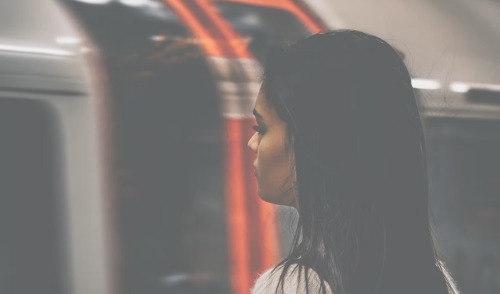 Job satisfaction dropped 8% from 2020 to 2021, according to the Federal Employee Viewpoint Survey

Every year, the Office of Personnel Management (OPM) conducts a government-wide survey to gauge job satisfaction among Federal Employees. For 2020, 44.3% of 1,410,610 federal employees who were invited to complete the questionnaire did so. In 2021, a significantly lower portion- 33.8% – responded. The data set was also noticeably smaller this go-around, with 865,425 feds asked to contribute.

The Federal Employee Viewpoint Survey (FEVS) first shows something that has nothing to do with the respondents or viewpoints: demographics. For instance, 45% of Feds are female, which is unchanged from 2020, an0d still well below the 49% mark set in 2017. Less than 1% of the federal workforce was born in 1945 or earlier, which is down from last year when the FEVS showed the same figure as just “1%.” 24% are Baby Boomers, which has fallen 5% since 2020. 43% belong to ‘Generation X,’ making up the majority. The percentage from that generation hasn’t changed since 2020. 30% of the federal workforce are millennials- a number that has grown 2% since the prior year, and 2% of all federal employees represent generation Z, having been born in 1997 or later.

For overall satisfaction with their jobs, 64% of respondents were satisfied. This is an 8% drop from 2020, when it was 72% and the highest it had been in the previous 5 years. 2020 was a different year, though. Not only was the survey itself significantly delayed, but there was also a major shift in how federal agencies operated. At the peak of the pandemic, 59% of federal employees were teleworking, compared to just 3% from the pre-pandemic numbers. According to the newest survey results, 36% responded that they are currently teleworking full-time, down from the 47% seen in the 2020 FEVS. Another 21% said they telework from 1 to 4 days a week, which is down 5% from 2020’s results. 31% said they are not teleworking at all, for various reasons, and that number is up from 27% in 2020. The remaining 12% telework either once or twice per month, or “infrequently.”